Great Britain’s national electricity grid is divided into 14 licence areas, and they are operated by six Distribution Network Operators (DNOs): Electricity North West, Northern Powergrid, Scottish and Southern, Scottish Power, UK Power Networks and Western Power Distribution. They are regulated by the Office of Gas and Electricity Markets (Ofgem), whose purpose is to protect the interests of consumers and promote competition, as well as enforcing certain environmental standards.

In the early 2000s, EA Technology developed the Condition Based Risk Management (CBRM) methodology so that network operators could get an accurate impression of the state of every asset they owned. The information gathered applied to everything from transformers to cables. By knowing their age and their expected lifespan, maintenance could be planned efficiently. But the system went further, for example modelling the effects of a failure, so the need for a repair could be given an actual value and a criticality rank. It was also vital for funding and reporting to regulators. CBRM was adopted all over the UK, but inevitably, the various DNOs modified it according to their own needs and management practices. This made it hard for Ofgem to compare DNOs when it was assessing how well they were managing their assets and giving value for money. Ofgem therefore directed the DNOs to collaborate on a new system that took the essence of CBRM but harmonised it over all operators. 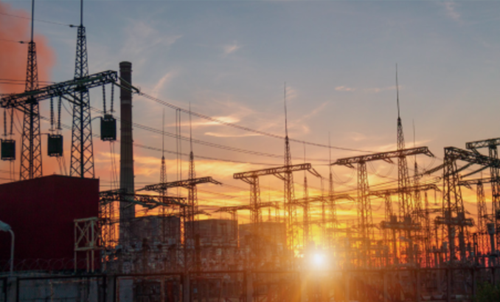 A working group was assembled, comprising the six DNOs and EA Technology, the originators of CBRM. The outcome was the Common Network Asset Indices Methodology (CNAIM); we helped its definition and in the creation of prototype models for testing. These were used to refine the methodology, but were not designed to be used as part of a business-as-usual process. That required a software based implementation with interfaces into operational systems to make use of the available asset data, a robust calculation engine and a user interface to navigate the model and visualise the results. Over the course of the development of CNAIM, we had to overcome the differences imposed by the DNOs so that adopting the final solution would cause minimum inconvenience. We would meet up regularly to discuss models. Starting with simple low voltage link boxes, we worked through all the possible assets, including overhead lines and cables. As we had the prototype models, we could test the results as they came in. Each DNO performed deep dive tests on a selection of the 25 models so each was tested twice. Users could navigate and configure data mapping models through a user interface via bolt-on models; they required a combination of calculations, lookup conversions and data combination methods and were specific to each DNO and model. The reporting and investment models were also specific to each DNO and tended to be broadly the same for each model to produce consistent outputs that could be used for planning and asset management activities. 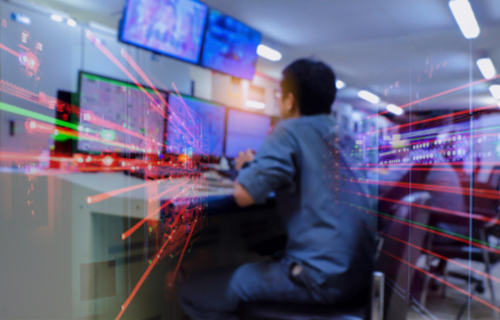 The business-as-usual solutions adopted by all six DNOs enabled them to produce the initial phase of their regulatory reporting, and will be used in all future reporting. Additional features that assist DNOs include providing additional insight into the results and extensions of modelling, which are essential for asset management. The models enabled investment scenarios to be developed which let asset managers understand the impact of both refurbishment and replacement activities for each year of the regulatory cycle. We delivered 977 individual models over 12 months to accomplish this, and as trusted providers of the solution, EA Technology has continued to work with the DNOs to support, refine and enhance the solution ever since.

‟EA Technology’s technical knowledge is outstanding. Their knowledge of the DNO systems is very good, a healthy mix of engineering and consultant expertise in the company, which was very helpful”

Walker and Watts Ltd. on behalf of UK Power Networks